McIntosh & Son is committed to providing customers with comprehensive and exceptional service, and as a result, has developed an enviable reputation as a trusted, respected and reputable machinery dealership.

Employing over 250 people Australia wide, we pride ourselves on having a dynamic and supportive environment, a horizontal management structure and a family culture. This unique combination of opportunity and support has positioned us as a preferred industry employer, boasting long employee tenure and commitment.

Our progressive culture has led us to invest in industry leading training programs, state-of-the-art parts facilities, and build international standard showrooms and dealerships, benefiting our communities, regions and the industry as a whole. 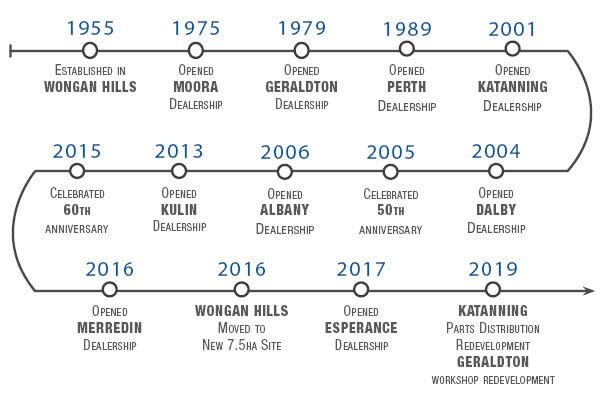 Where can you find independent data related to matching seeding boots to speed of operation and soil types?

“That sort of information is helpful for customers, particularly being able to find out what works well in different soil types that are specifically relevant to them.”

All trials were replicated four times with controls.

The assessment of paired row versus in-line will take into account germination, plant counts and yield, with trials established with a plot seeder to accommodate paired row and in-line seeding.

“We’re not out to prove one system is better than another,” Devon said. “It’s all about gathering independent facts so customers can make informed choices”.