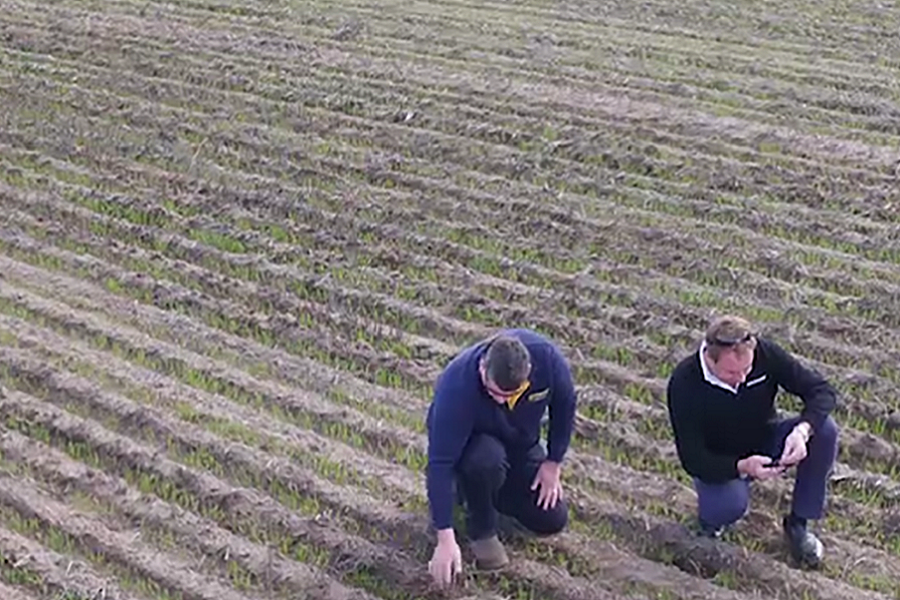 WHERE can you find independent data related to matching seeding boots to speed of operation and soil types?

If you’re still thinking about the answer, that’s the answer.

It was a subject that McIntosh & Son Katanning branch manager Devon Gilmour pursued with a focus on gathering information for McIntosh & Son customers.

“We have the seeding equipment for farmers but we couldn’t provide independently proven data comparing paired tow with inline sowing in different soil types at different speeds,” Devon said.

“That sort of information is helpful for customers, particularly being able to find out what works well in different soil types that are specifically relevant to them.”

All trials were replicated four times with controls.

The project is initially planned for three years but Devon said it was likely to be ongoing and possibly adapt in the future to reflect changing technologies and advancements.

“We have to take into consideration season variability, so I expect the trials will continue, which will establish credibility of the results,” he said.

The assessment of paired row versus in-line will take into account germination, plant counts and yield, with trials established with a plot seeder to accommodate paired row and in-line sowing.

“We’re not out to prove one system is better than another,” Devon said.

For more information about the results of the TrialCo results, contact Devon Gilmour 0427 170 003