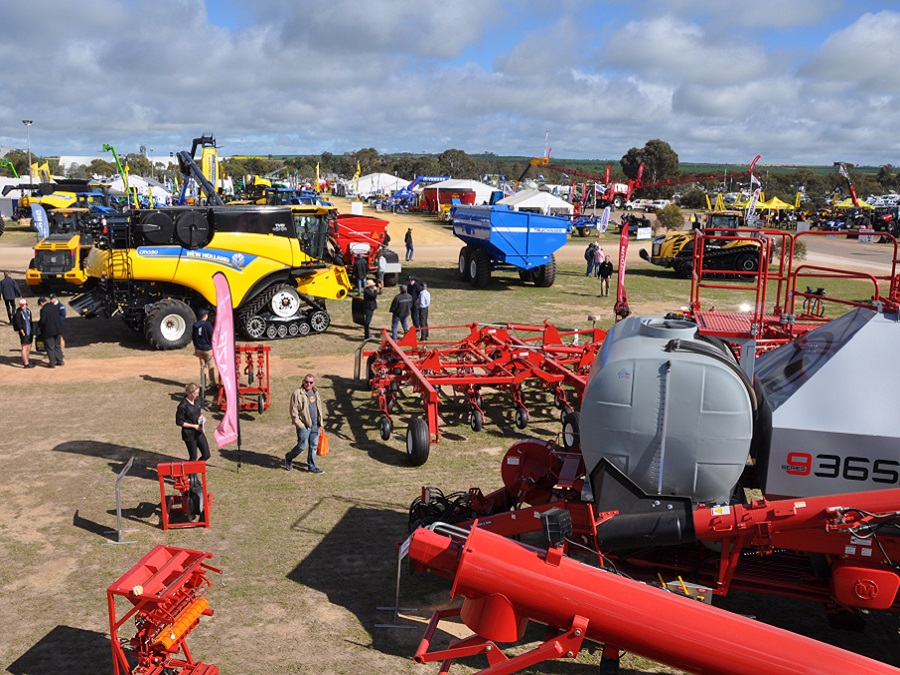 The company recently extended its naming rights sponsorship of the flagship event, signing on for a further three years.

McIntosh & Son Geraldton branch manager Craig Ajduk was happy to make the announcement and is looking forward to being at the annual event.

"We have been diamond sponsors since 2016 because as a business we want to support our small rural communities and Mingenew has been a strong support for us over a long period of time.

"We want to be involved in our local regions, not just at a sponsorship level with the Mingenew Midwest Expo but at the ground level by continuing to support community crops, towns and employees."

Mr Ajduk said events like Expo were great for regional communities like Mingenew and said it was also important for the greater Midwest region.

"This is our premier field event for the Midwest region and it draws from such a large community base, not just from Mingenew but also from the surrounding areas” he said.

Mr Ajduk said the Mingenew area was covered by the Geraldton branch but they were also supported by the Moora branch, with a strong personnel base there as well.

"We have 29 staff in Geraldton and 19 in Moora, we’ve invested in the area to support all of our current and potential customers” he said.

Mr Ajduk said their staff lived in the regional towns and were involved in many community and sporting organisations, something they encouraged.

He said the McIntosh & Son team was looking forward to being at Mingenew.

Mr Ajduk said while it was important to showcase their equipment, it was also important to foster relationships with growers and they looked forward to welcoming everyone at their site on the main oval.

"Each year we have a strong machinery display, but we’re not there just to talk about the machinery," Mr Ajduk said.

"It's about building our relationships with people. Being able to talk with your customers in a relaxed environment is very important - and having a bit of fun with them is important too."

As is always the case, the McIntosh & Son display will be worth checking out.