A Helping Hand for Community Crops 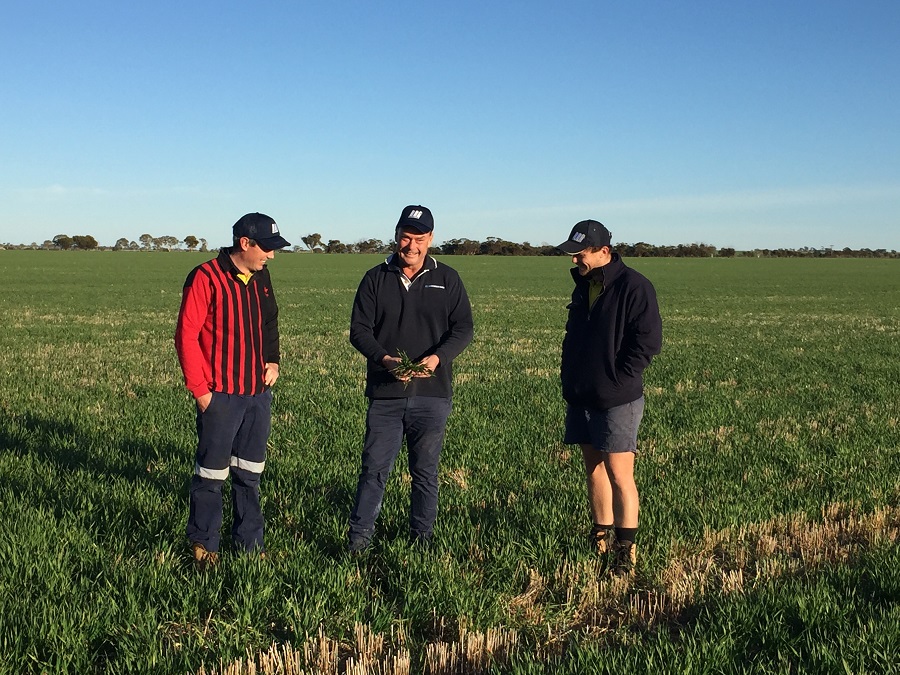 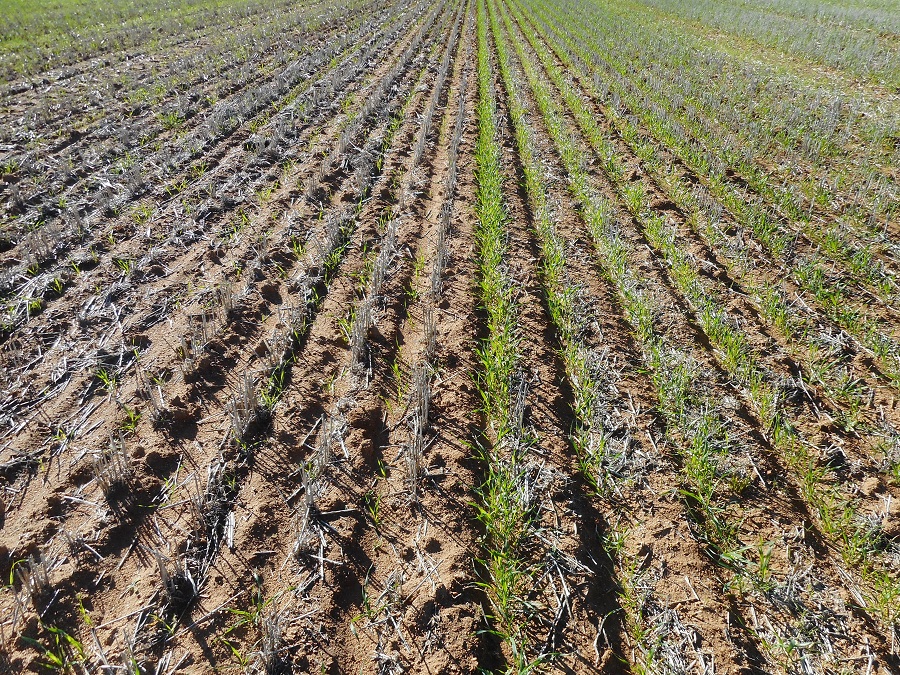 COMMUNITY crops continue to be a vital source of funding for various clubs and local initiatives in rural areas and the McIntosh & Son team at Merredin was pleased to throw its support behind a number of crops throughout the region this year.

The local dealership offered to sow crops at Burracoppin, Nungarin, Mukinbudin, Nukarni and a portion of the community crop at Beacon with a Morris rig comprising the new Quantum air drill and 9 Series air cart with Input Control Technology (ICT).

The crops can help alleviate the commitment and time required of community members towards other fundraising efforts and it’s an added bonus if local farmers don’t have to manage their own equipment for the crops.

Rob said the excellent flotation and depth control with the Quantum air drill was highlighted in the good establishment of the crops.

Beacon farmer Chris Kirby said the local progress crop initially started to support and maintain buildings controlled by the Progress Association and to potentially provide seed capital to attract outside businesses to set up in the town. It’s now a major source of support for the whole town and community.

Chris said the current site for the crop was in its second year and it was fantastic that Rob and the team at McIntosh & Son Merredin had supported the community with harvest and seeding machinery.

He said the crop establishment with the Quantum was noticeably better than the rig working alongside, which was likely due to improved seed placement.

“You can place the seed where you want it with the Quantum,’’ Chris said.

The Kirbys upgraded from a Morris C2 Contour drill to their own 12-metre Quantum air drill for their 3m controlled traffic farming system this season and were impressed with its flotation.

Phill Gray, who farms north of Merredin, said McIntosh & Son were involved with the harvest of the Nukarni crop for the local football club last year and it was great to organise the sowing of the crop this season with the Quantum rig, which had resulted in excellent, even establishment.

The Grays moved from two Flexi-Coil bars with 160-kilogram and 250kg tyne breakout pressures to a complete Morris Quantum and 9550 air cart system with ICT this year and Phill said the McIntosh & Son team had provided great support.

“The bar provided good seed placement and consistency to achieve the great crop establishment gains we expected from moving to hydraulic tynes and the section control with the air cart was also good,’’ Phill said.

“We wanted to buy a complete rig and we were looking at pricing, transport width, controlled traffic on 3m centres, the sectional control and local parts and backup.’’

The Crook family, who also farms near Merredin and is involved with the Nukarni Spartacus barley crop this season, switched from a Morris C2 Contour drill to a Quantum air drill as well for this year.

With a working width of 18m and 30-centimetre tyne spacings, the machine has contributed to strong crop establishment, according to Jayden Crook, and the backup from McIntosh & Son was very good.

Nungarin grower Shane Jolly praised the support from McIntosh & Son Merredin toward the local crop for the football club.

“Everyone likes to see what is going on with new equipment, so it was good that they got behind it,’’ Shane said.

Another grower to upgrade from a Flexi-Coil bar to a Quantum air drill, together with a Morris 9550 air cart, the first-time Morris owner also hosted a popular demonstration of the system pulled by a Versatile tractor on his own property.

“We were looking at the C2 and DBS bars, but the heavier frame and bigger flotation tyres with the Quantum took our eye, together with the hydraulic tynes – and we liked that it folded up neat,’’ Shane said.

“We had some earlier summer rain and we initially tested it in some light country to ensure everything was working and we were surprised that it germinated on not much moisture.

“Everything has come up very good. It’s been some of our best crop establishment.’’

He said the backup support from the McIntosh & Son Merredin team for the full Morris system had been excellent.